White box software testing is also called structural testing or code-based testing. It makes sure and validates the mechanism, objects, components, and internal frameworks of a software application. Aside from verifying a code as per the design specifications, it uncovers the vulnerabilities of an application. Keep reading how this software testing method works:

A Look Into the Testing Method

White box testing tests an application at the source code level. It generates test cases based on design techniques such as control flow testing, path testing, branch testing, decision coverage, and statement coverage. This testing method is where errors in the early software development stages are found.

The code coverage analysis is the most significant part of the white box software testing method that empowers software engineers to look for the area in a code that is not performed by a given set of a test case to ensure quality assurance. The following are the techniques that can be utilized to analyze the code coverage:

White box software testing is essential to make sure all paths within a module have been exercised. Also, it ensures all logical decisions verified on their true and false values. As the testing can disclose hidden errors, it allows for code optimization. This kind of software testing also lets programmers introspect as developers can describe any new implementation. With this testing, all loops are performed at their boundaries and within their operational bounds. 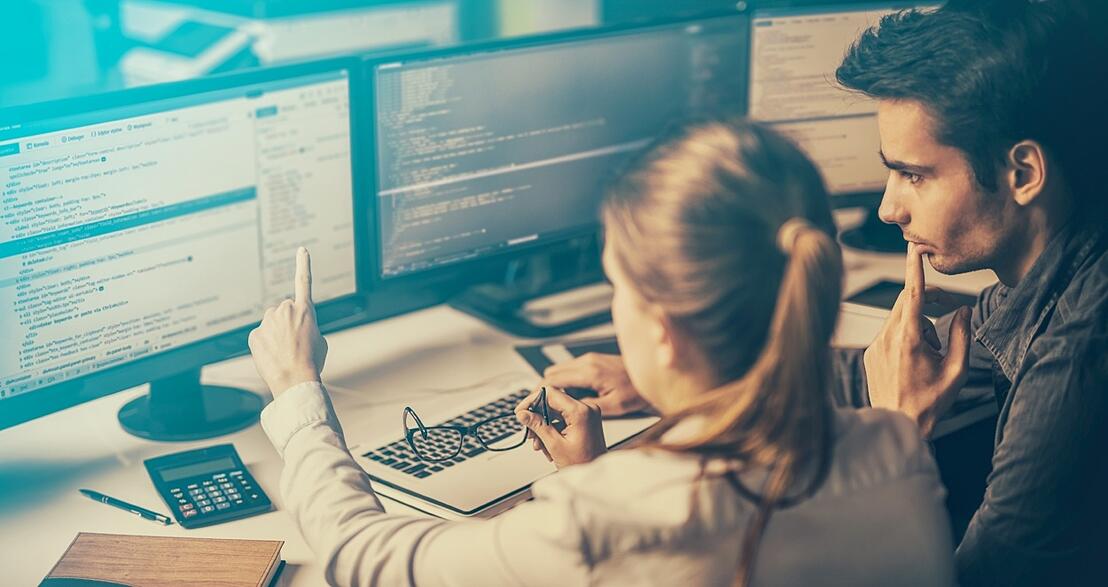 This testing method must be done at various levels including the following:

White box software testing helps verify logical conditions and values in the form of true or false result values. Also, it helps in verifying all independent paths within a module by using various techniques available under this testing technique. When performing this test, it is imperative to start by understanding an application’s functionality through its source code. Thus, the tester should be well-versed with the programming language and other tools and techniques used for developing the software.

Basement Waterproofing; Everything You Ought To Know