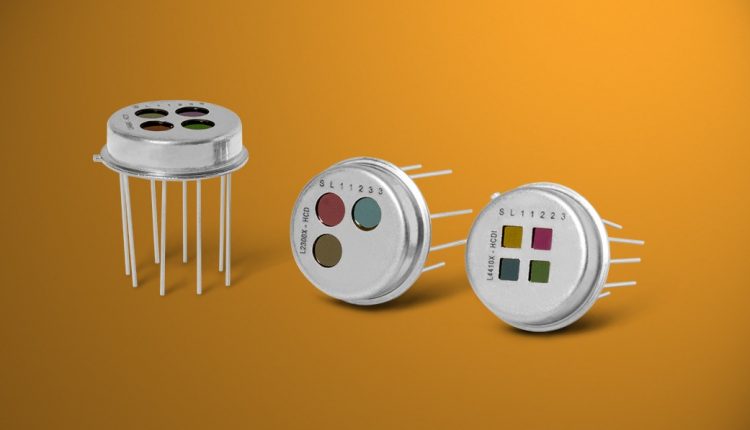 Pyroelectric detectors are applied in various fields. Some of the most popular applications are;

Contactless, also known as infrared, thermometers are among the modern developments in the medical field. The thermometers are made with photoelectric detectors linked to a calibrated scale. Once the thermometer is pointed at an individual’s exposed body part, especially the head, the detectors pick up the body’s heat. The heat radiated by an individual causes generation of a voltage in the pyroelectric detectors, which in turn record the amount of heat received in the form of degree Celsius.

Infrared cameras are very important in research and rescue missions. The cameras can be used to tell the position of people or objects if the site of view is blocked. The pyroelectric detectors in an infrared camera pick up heat energy radiated by objects. The heat generates a current in the photoelectric detectors. The current generated is then translated to give visible shapes depending on the frequency of the radiation received by the detectors. In some cases, the radiation received is matched with available frequencies to determine the possibility of the presence of what is being sought for.

Pyroelectric detector played a significant role in the technological advancement of security systems. Face recognition is among the latest security features for electronics, such as phones. Face detection algorithms are made to record the heat radiation emitted from different parts of an individual’s face. Once a pattern has been established, the device can be unlocked if the heat radiation pattern matches the initial one received by the pyroelectric detectors. In security scanners, such as in airports and malls, photoelectric sensors generate images of what is contained in bags and parcels. Items have different radiation emission frequencies; the radiation is projected on pyroelectric surfaces forming shapes of different items contained in the bags and parcels. The same principle is used to scan people.

There are many other applications of pyroelectric detectors. These include carbon dioxide detection by rescue teams to determine whether a victim is still alive. However, using these detectors have several disadvantages. Other than the high costs of acquiring and maintaining pyroelectric devices, the continued use of these devices exposes an individual to harm by the radiation involved. For instance, the radiation projected on individuals at scanning points could be harmful to body cells.

Why is a Criminal Defense Attorney Best for Handling your Criminal Case?

All Businesses Need Some Kind Of ICT Infrastructure.

All Businesses Need Some Kind Of ICT Infrastructure.

How To Select The Right Help Desk Software? Find Here!

Use the best tools of Resumebuild to have a professional resume.

Linux vs Windows: Which is the Best Platform for Reseller Hosting?

What Is The Chat Platform Omegle All About?

How to Hire the Best Bankruptcy Lawyer near you

How to Move Musical Instruments Safely