Is the Future of Industrial Hemp at Risk in the U.S.? 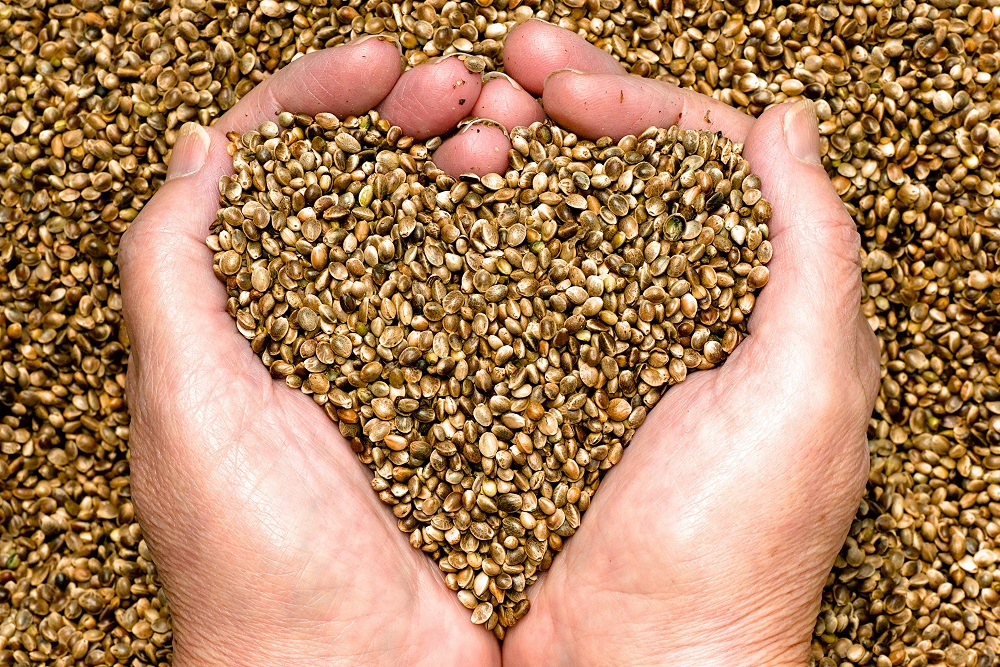 Hemp cultivation in the U.S. all but ceased when the federal government added marijuana to its list of Class I controlled substances back in the ’70s. That changed with the 2014 Farm Bill that allowed limited cultivation through state pilot programs. The 2018 Farm Bill subsequently broke hemp cultivation wide open by making it legal across the country. But now, the USDA seems to think the future of industrial hemp might be at risk.

To find out exactly what’s going on, the USDA will begin a nationwide acreage and production survey in October 2021. The survey will be conducted among growers across the country in hopes of helping the government understand just where the industry stands at this time.

The USDA says survey data will also help them in their efforts to monitor and administer hemp cultivation. For the record, all growers have to be approved by the USDA in order to cultivate hemp. Some of the states have additional regulations of their own.

So, what has the USDA so concerned? A drop in the number of permits being issued. As you might expect, permit requests exploded immediately following implementation of the 2018 Farm Bill. Back then, it seemed like just about every agricultural operation in the country was interested in growing hemp. That is no longer the case. Both Washington and the states have seen a measurable drop in permit applications in recent years.

The drop could just be the natural result of a saturated market. Whenever the government grants approval for something so potentially lucrative, interested parties come out of the woodwork. However, they quickly discover that setting up operations is expensive, time-consuming, and fraught with plenty of potential problems. Attrition begins eliminating some of those players over time.

Another potential factor is supply outstripping demand. Prior to the 2018 Farm Bill, manufacturers relying on hemp to make a variety of products imported the plant from elsewhere. Making industrial hemp legal in the U.S. gave them access to cheaper material. Yet the demand for hemp didn’t suddenly spike.

It could be that some growers have discovered that the hemp market isn’t as lucrative as they had anticipated. Some planning to get their permits have changed their minds while others with permits haven’t bothered to renew. If the market isn’t there, continuing to grow hemp is a waste of time.

Part of the USDA’s research is intended to help regulators understand whether or not industrial hemp will eventually become a consolidated market. If it does, Houston-based CedarStoneIndustry would not be surprised. As a manufacturer of marijuana processing and CBD extraction equipment, they say that limited financial resources is the biggest hurdle for small growing operations.

Growers and processors alike have to invest a tremendous amount of money just to get up and running. It could take several years of highly successful crops to recover the investment. A failed crop or two over the first five years could make an operation inviable.

If USDA speculation is correct, hemp cultivation may be consolidated under a small number of corporate players a few years from now. Local growing operations with limited resources may not be able to compete with much larger, corporate enterprises. We are already seeing hints of it in states that allow recreational marijuana.

USDA hemp acreage and production surveys begin going out in October 2021. It will be interesting to see the data they produce. Hemp will continue to be a profitable crop in this country for the foreseeable future. The question is who will grow it.

Tips To Design an Attractive Webpage for Your Company

Why one should conduct Penetration Testing: Everything You Need to Know

The Complete Guide to What a Proxy is, Why You Need Them, and How to Buy Them

How to Avoid Fraudulent Instagram Followers: Tips for Buyers and Sellers

Finding The Best Ink Supplier For Your Business

Why one should conduct Penetration Testing: Everything You Need to Know