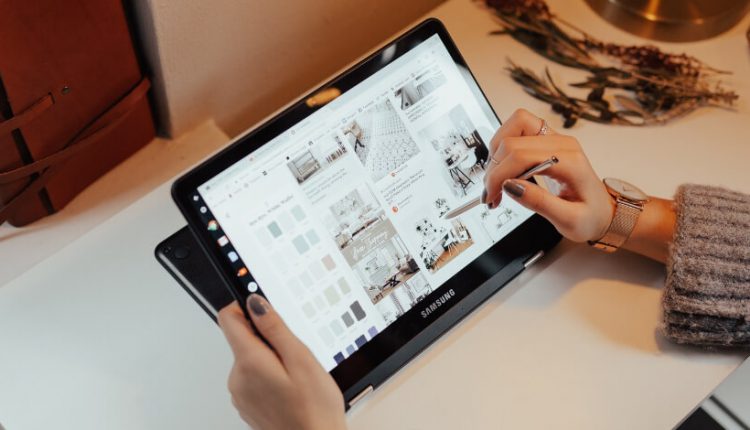 Pinterest has consistently managed to remain one of the best-performing image board websites in the world. This has in turn helped it retain its dominance as a social media outlet to help grow brands, increase engagement, increase traffic, build leads, and, most importantly, generate conversions. Take in the following statistics, for example: 98% of Pinterest users report having tried something they ran into on Pinterest, and Pinterest is responsible for 8% of referral traffic across the web.

Do Research on Keywords and Hashtags that Work

This is a tried, tested and cemented method that applies not only to Pinterest, but marketing content in general. Every industry has a set of keywords that perform best within their particular niches. Certain keywords naturally occur within certain contexts, for instance ‘torque’ and ‘cars’ or ‘SEO’ and ‘content marketing.’ Yours shouldn’t be any different.

There are tons of tools online that will help you narrow down on keywords that are popular with users. Either that or visit your well-performing competitors and take note of phrases or words that seem to occur repeatedly. Hashtags also work to the same effect.

Like most of the internet today (and much of the internet before it to be honest, just not as obvious), Pinterest runs on algorithms – dozens of them. All these algorithms are obviously proprietary, so we can’t exactly peer into the code to know what they prioritize and what they don’t. Except, we can make very approximate guesses. One such guess is to post as much original content as possible, just not too fast.

This final tip concerns attracting visitors rather than the Pinterest algorithm: comment, pin, and tag on pins. The more you do, the more likely someone is to run into your account when browsing similar content, and, by extension, the more likely they are to follow your account. Think of it as establishing yourself as an influential authority.

How to Maximize the Benefits of Windows 10

The Need Of Online Branding

Selecting the Right Home Lender for You

How to Choose the Right Replacement Windows and Doors Oakville